Jeff Bezos, Elon Musk, Richard Branson and Larry Page top the lists of billionaires who are at the forefront of space exploration. What’s behind this entrepreneurial generation? Do they want to leave a legacy, go down in history as pioneers, or are they betting that the Earth is now hopeless? What role does Chile play in this trend?

Why has this issue become relevant? Jeff Bezos (57 years old), the second richest man in the world after Elon Musk (49 years old), announced that he will be leaving his position as CEO of Amazon in the second half of 2021 in order to devote himself fully to his personal projects. Blue Origin, his space company focused on advancing orbital transportation, is where he will be spending most of his time and enthusiasm.

What does this announcement mean? According to the U.S. magazine Forbes, Blue Origin is fighting to win the competition with SpaceX – a Musk company – to develop within a few years a module capable of landing humans on the Moon and returning them to Earth.

Legacy or escape? Apparently a bit of both. “For billionaires, the future of technology lies in its ability to provide an escape,” wrote Douglas Rushkoff, a contributor to media outlets such as The New York Times. This university professor also explained that “the goal is to transcend the human condition and protect oneself from climate change, large flows of migrants, global pandemics …”Ctxt.es

How much does a “space venture” cost? For the past few years, Bezos has been selling about US$ 1 billion worth of Amazon stock annually to fund Blue Origin. Elon Musk, the entrepreneur, started SpaceX in 2002 with US$ 100 million of capital from the sale of PayPal, a company which he cofounded. 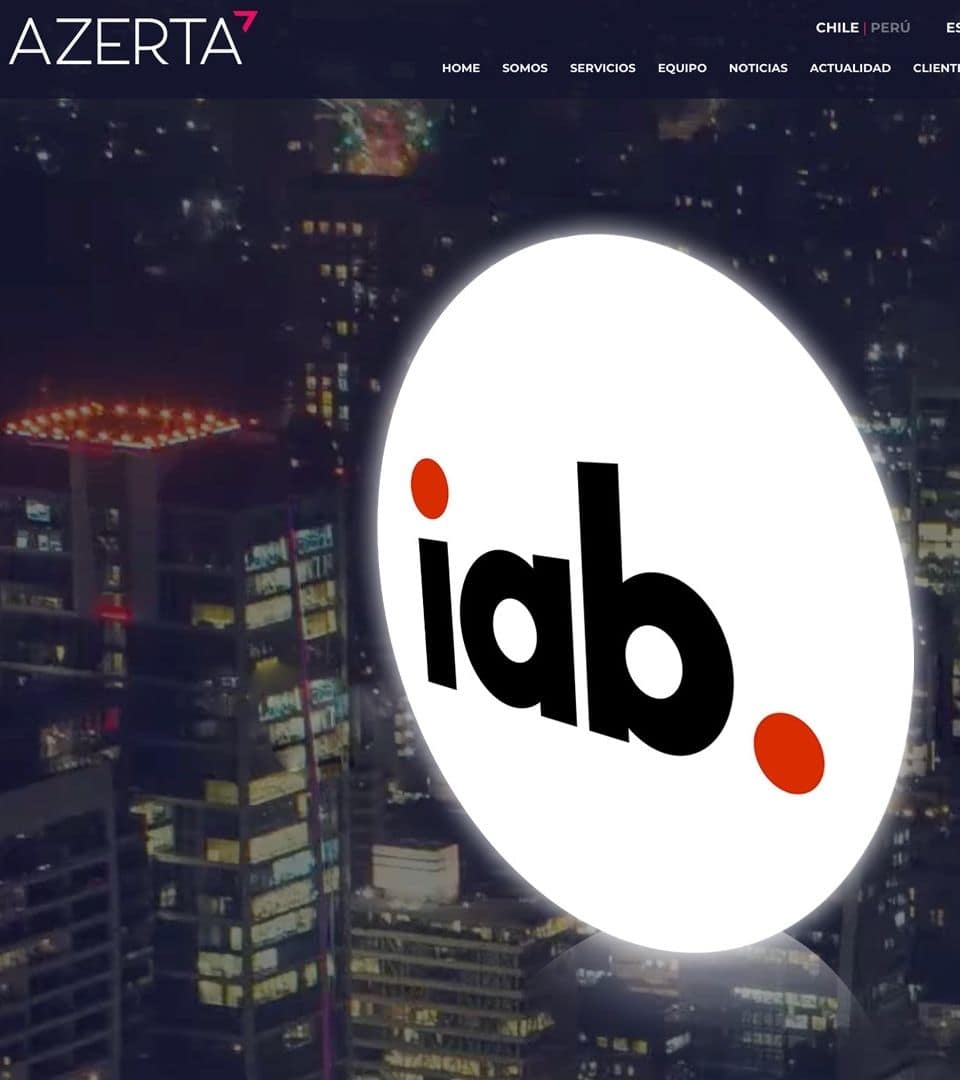 To further consolidate its leadership in the digital area, Azerta has joined the world's most widely recognized interactive marketing and advertising group. Currently, Azerta is the only strategic communication and public affairs consulting firm in Chile to belong to this group, which promotes creativity and a 360º view of communications. 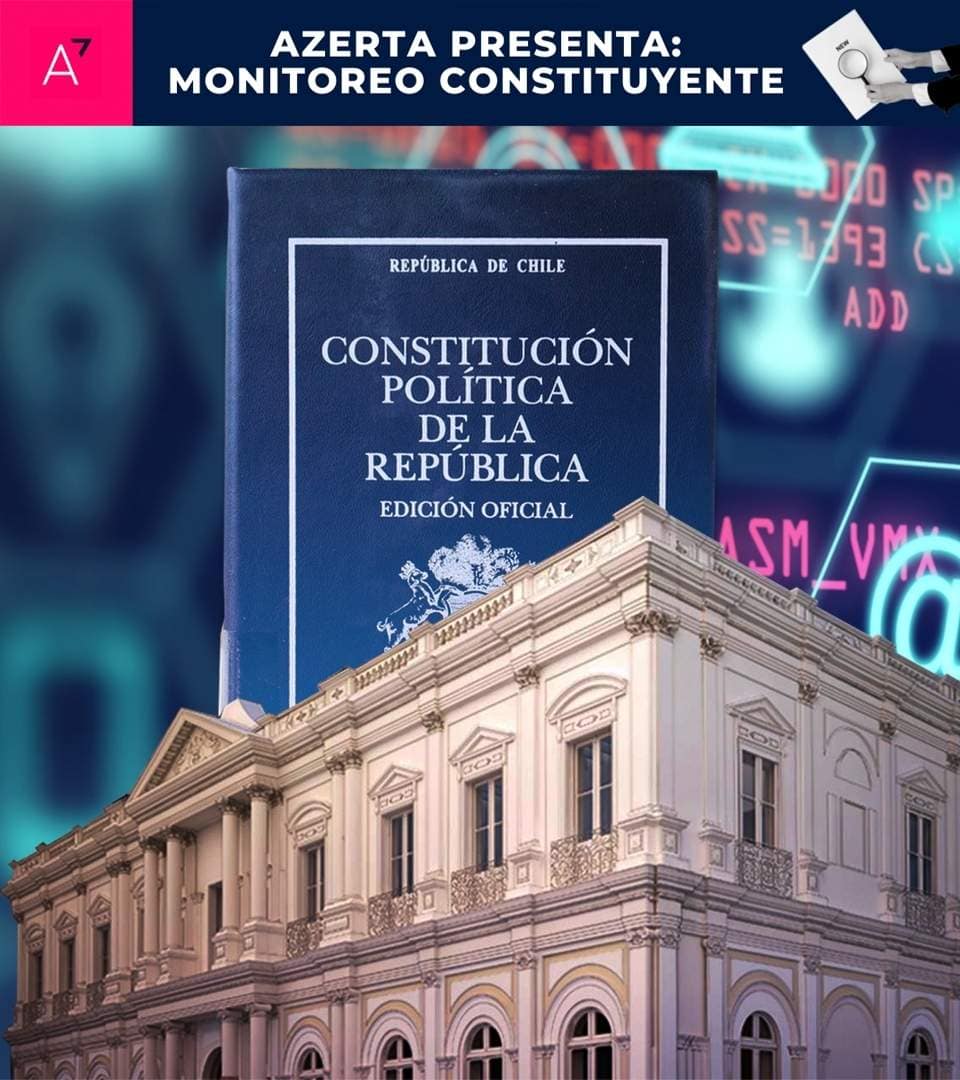 Why is it necessary to monitor the process? Because it is an unprecedented process in Chilean political history.