The deal that allowed Amazon to acquire the rights to the British spy saga has revealed a fascinating story. Bond's cinematic owner is an American woman, Barbara Broccoli, whose family has managed the franchise for nearly 60 years.

The film industry has been abuzz in recent months. And, why wouldn’t it be? Jeff Bezos recently announced the acquisition of Metro Goldwyn Meyer (MGM) for nearly US$9 billion. This is a very efficient way to grow Amazon Prime’s streaming catalog, and it features a true cinematic crown jewel: the James Bond saga. The deal drew acclaim but also brought to light a new partner, Barbara Broccoli, the co-owner of the rights to the British spy and one of the most powerful female producers in the world.

Thanks to the Metro Goldwyn Meyer (MGM) lion, which will now roar for Amazon, Jeff Bezos’ company now has a mighty library of 4,000 titles for its streaming platform. And in the case of Bond, it will be Barbara Broccoli who will always have the last word on all matters related to the British spy.

The story. Thanks to a score of films about the planet’s most famous spy, the Broccoli name has risen to the top of the cinematographic Olympus.

Female power. Broccoli’s negotiating power is well known in the film industry, not only because she stands on an equal footing with the world’s major producers and distributors, but also because she is able to say no to television series offers and totally controls where, how, when, and in what way the films can be seen.

Support for #Me Too. Barbara is also the one who has the final say on who will play James Bond. “He was written as a man, and it makes more sense to make the women in his stories more interesting, rather than make him a woman,” she told the British newspaper The Guardian, to counter feminist voices calling for the spy to change gender.

In recent decades institutes and organizations specializing in predicting the future have come into being, and yet this is still not a widely recognized activity. Undoubtedly the names of futurists Alvin Toffler and Yuval Noah Harari, whose ideas have left us with our eyes and mouths wide open, are familiar to many of us. 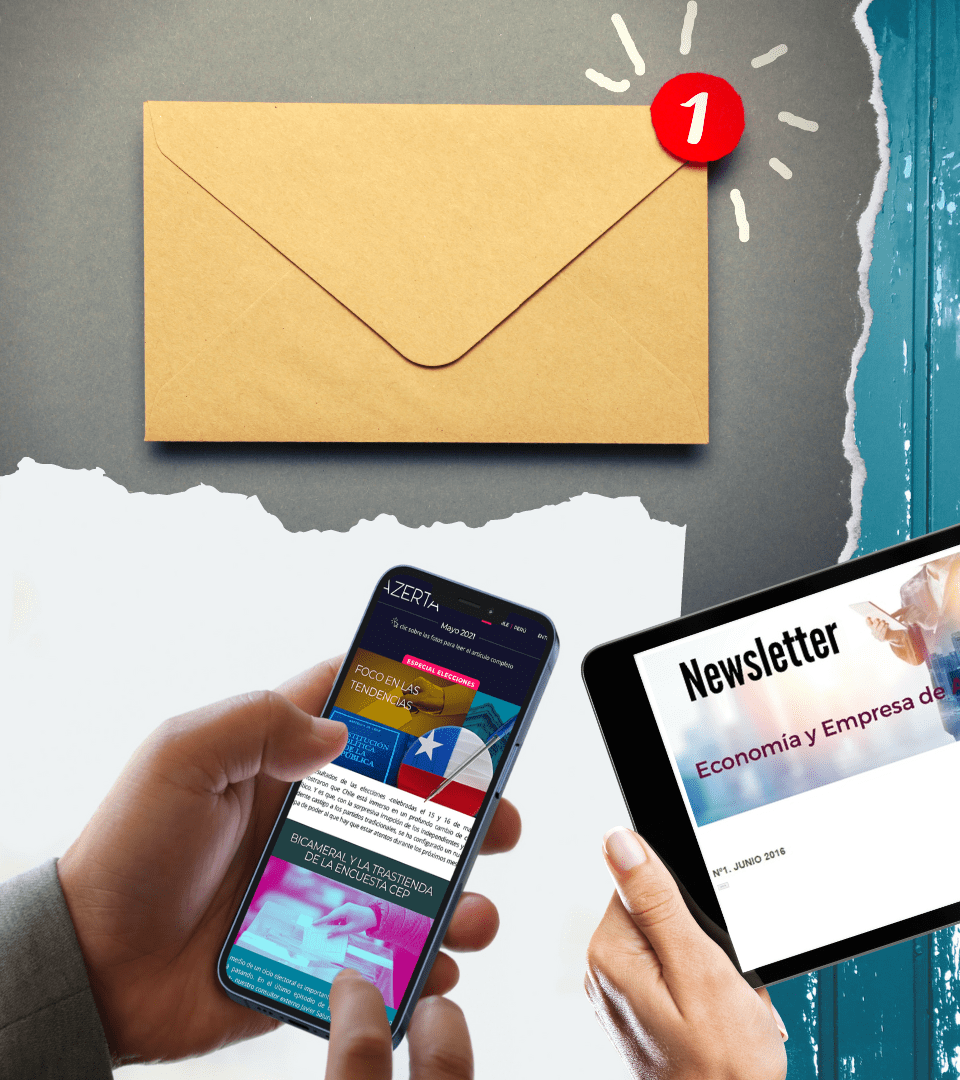