On August 30, Warren Buffett, the world’s investment guru, turned 91. And the fact is that this widely respected billionaire has no issues with ageing. In fact he has always made clear to his colleagues that he has no intentions of retiring. He says he enjoys his work so much that he literally jumps out of bed every morning, religiously drinks a cherry coke and rushes to his office to see how his businesses are doing.

And most interestingly, he doesn’t do it to accrue more wealth as he already has plenty. As a matter of fact, he has already donated half of his enormous fortune to charity. This is a practice he says he will continue for the rest of his life.

Finally, if there is one adjective that characterizes Buffett it is how “modest” his lifestyle is in comparison to the planet’s other billionaires. He lives in the same house he bought for US$31,000 six decades ago. And in June of 2021 he further stated that, “my needs are simple” (…) “What made me happy at 40 makes me happy at 90.”

Why it matters. In 2021, Berkshire Hathaway (the holding company which he uses to manage all of his investments) posted operating profits of US$ 6.69 billion, up 21% from the same period last year. These results have made him the sixth richest man in the world, according to the latest Forbes magazine ranking. This year he also joined the Centennials, a club (with a very exclusive membership) whose member’s fortunes exceeds US$ 100 billion.

His way of working. An article published in USA Today states that at least 47 books have Buffett’s name included in their title. “No other living person is so often quoted in book titles, with the obvious exception of some U.S. presidents or figures like the Dalai Lama,” explains George Jones, CEO of the Borders Books Company. Several of these books are an attempt to analyze Buffett’s investment strategies, as well as his penchant for certain companies and his long-term vision.

Berkshire Hathaway. This is the U.S.-based holding company that wholly or partially owns the shares of several of Buffett’s business groups. It has its roots in the textile mill founded in 1839 by Oliver Chace known as the Valley Falls Company (Rhode Island). In 1965 Buffett acquired part of the textile company and within a few years owned the whole thing. Today it serves as the umbrella organization that unifies all of the holding company’s businesses.

His investments. As a stock investor, Warren is a born negotiator of just about everything. Berkshire Hathaway is a prime example, as Buffett had no knowledge of textiles at the time he bought it.

The person. In a biography titled The Snowball: Warren Buffett and the Business of Life, he is portrayed as an emotionally fragile man.

A model to follow. Buffett is followed for several reasons, but mainly because there are few investors who are as studious and who achieve feats worthy of the record book. In 2014 the price of Berkshire Hathaway shares rose to US$ 200 thousand dollars each—over the long term, of course—but those who had stuck with this adventure with him had paid just US$ 275 for those securities decades ago. What a great bet!

Guru Tips. Warren’s modest and quiet life made it so that it took Forbes magazine quite some time to notice and include him in its list of the richest Americans, but by 1985 when they finally did notice Buffett was already a billionaire, and one of the richest people in the world.

The philanthropist. Warren has pledged to progressively donate 99% of all his wealth to charity.

The Centennials Club. Despite his advanced age, Warren continues to maintain a long-term perspective on Berkshire Hathaway. By his reckoning, the percentage of growth that has been achieved in the last 50 years is still too low for what he hopes for in the future. But what is clear is that before turning 91 Warren can boast a net worth of US$ 100 billion. And most of that wealth comes from his Berkshire Hathaway shares.

His successor. In 1972, Buffett began a friendship and business partnership with Charles T. Munger (97) that lasts until today. This lawyer and investor joined Berkshire Hathaway as Vice Chairman and is both Buffett’s alter ego and friend. Many believed he would be his successor, but Warren Buffett named Greg Abel as his replacement at the helm of Berkshire Hathaway.

Contact details. How can I get in touch with Warren Buffett? Yes. It is possible! Buffett receives about 300 letters a day, and he does select and read some of them. Berkshire Hathaway’s public email address is berkshire@berkshirehathaway.com, and the mailing address is 3555 Farnam St, Omaha, NE 68131.

On September 7 the long-awaited season three of “American Crime Story” will hit U.S. screens (on FX). This time it's “Impeachment,” the Ryan Murphy and Co. anthology that painstakingly delves into the story of Monica Lewinsky and the scandal that shook Bill Clinton's presidency to its core. 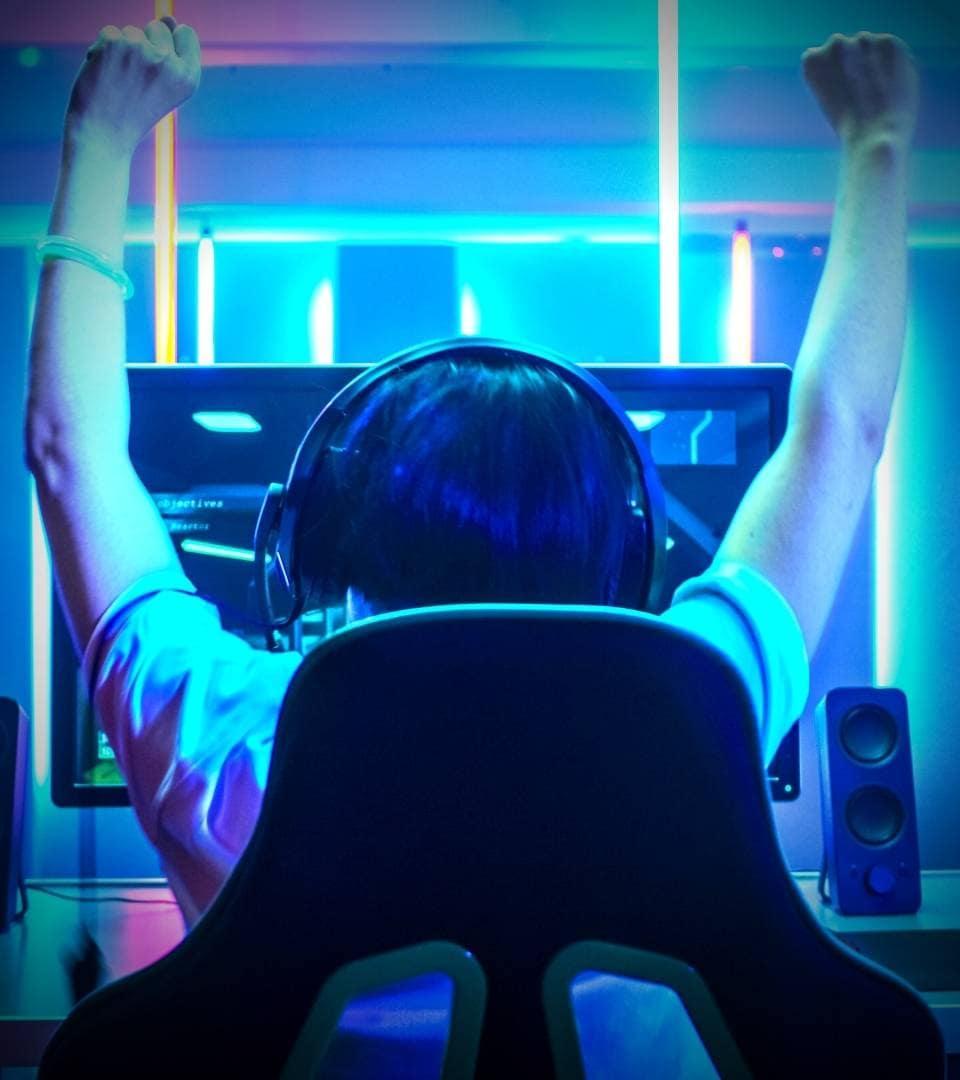 Not only in terms of revenue, though it generates millions of dollars every day, but also because of the diversity of companies that are betting on the industry and its stars. Nobody wants to be left out, not even the luxury brands, which have found a fabulous niche for themselves among video and eSports gamers. Want to know what gamers are into these days?