To say that Byung-Chul Han (63), considered by many to be “the rockstar of philosophy,” has had a quirky career is an understatement. His life can be divided between the time spent as a metalworker in his native Korea and his subsequent resettlement in Germany. It was in Germany where, without yet speaking one iota of German, he decided to study philosophy. He is now a distinguished professor at the Berlin University of the Arts and one of the thinkers best able to discern the current state of our history.

His latest book Infocracy (Infocracia in Spanish; Taurus, 112 pages, available on Kindle), tells in simple language the story of how digitalization has put democracy in jeopardy. The book reviews authors such as George Orwell and Aldous Huxley alongside philosophers and thinkers who contrast the society of a few decades ago with contemporary life. This is a fascinating and essential work to help us understand where we stand as a society today. Below is a short review highlighting the five main points of Byung-Chul Han’s new book.

The verdict, announced on June 1, named the star of the Pirates of the Caribbean saga as the winner. However, the legal battle waged in a Virginia State Court between actor Johnny Depp and actress Amber Heard over defamation allegations has brought to light a series of communicational strategies and milestones that might have tipped the scales of Themis — the famous goddess of justice — in Depp's favor, even long before the jurors themselves had made their decision. 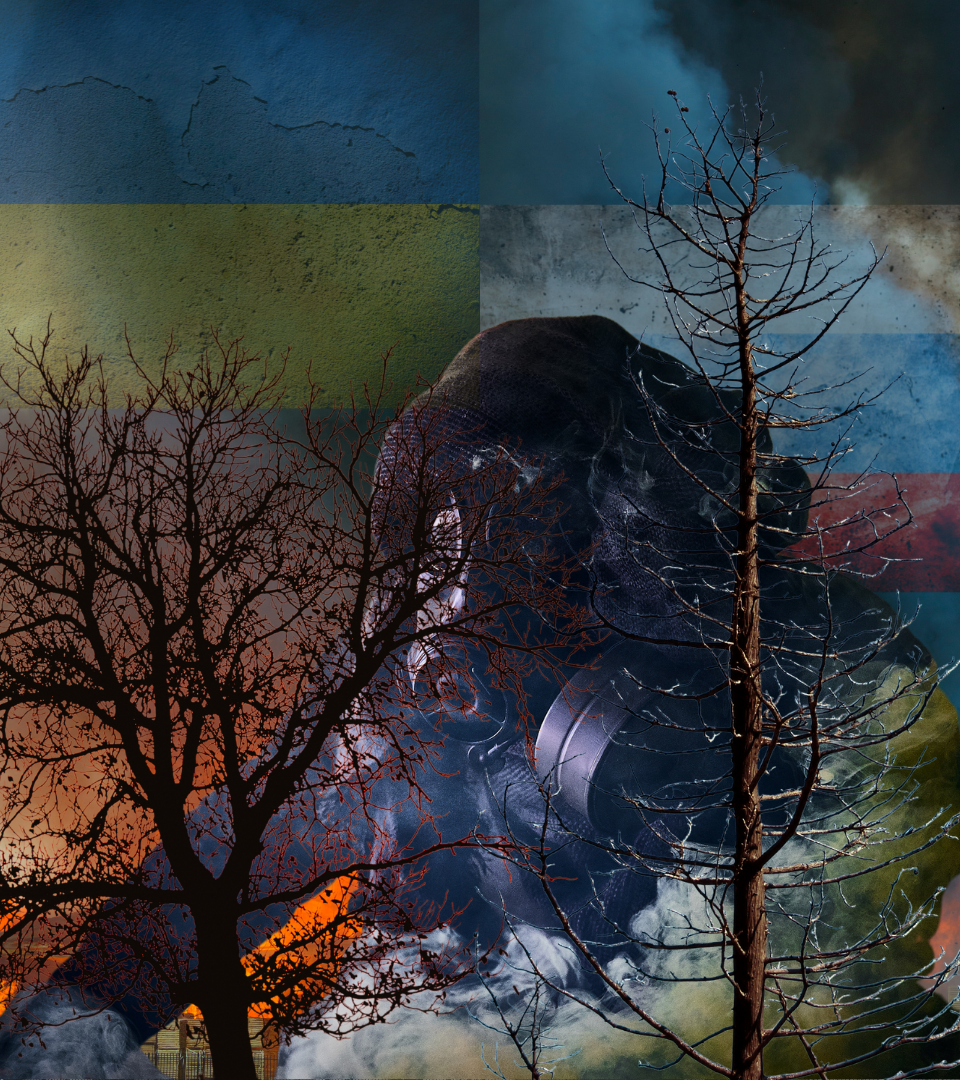 The conflict between Russia and Ukraine has inflicted collateral damage beyond the enormous human cost and destroyed cities. This is a major environmental catastrophe that is wreaking havoc in the region and could have major repercussions across Europe.