On September 7 the long-awaited season three of “American Crime Story” will hit U.S. screens (on FX). This time it's “Impeachment,” the Ryan Murphy and Co. anthology that painstakingly delves into the story of Monica Lewinsky and the scandal that shook Bill Clinton's presidency to its core.

The big picture. As this story is more than two decades old, there are bound to be many people who no longer remember what happened. But a world-class series is on its way with everything needed to cure the amnesia of those who have forgotten the political scandal that marked an era: the affair between former U.S. President Bill Clinton and White House intern Monica Lewinsky.

Why does it matter?  Because Clinton’s affair with this 22-year-old White house intern almost took down his presidency, and led him to face impeachment.

The story.  It all began in 1995 when Monica Lewinsky, a graduate of Lewis & Clark College, was hired to work as an unpaid White House intern during Clinton’s first term. She was later transferred to the White House Office of Legislative Affairs.

Aligned in hiding the affair. Lewinsky testified that she had had sexual encounters with Bill Clinton on nine occasions between November 1995 and March 1997. According to of the United States, Hillary Clinton, was at the White House at least at some point, on seven of those days.

What is Lewinsky’s involvement in the series? She is fully on board as one of the show’s executive producers. She also told Vanity Fair that, “People have been telling my part in this story for decades. In fact, it has only been in recent years that I have been able to fully reclaim my story, almost 20 years later.” 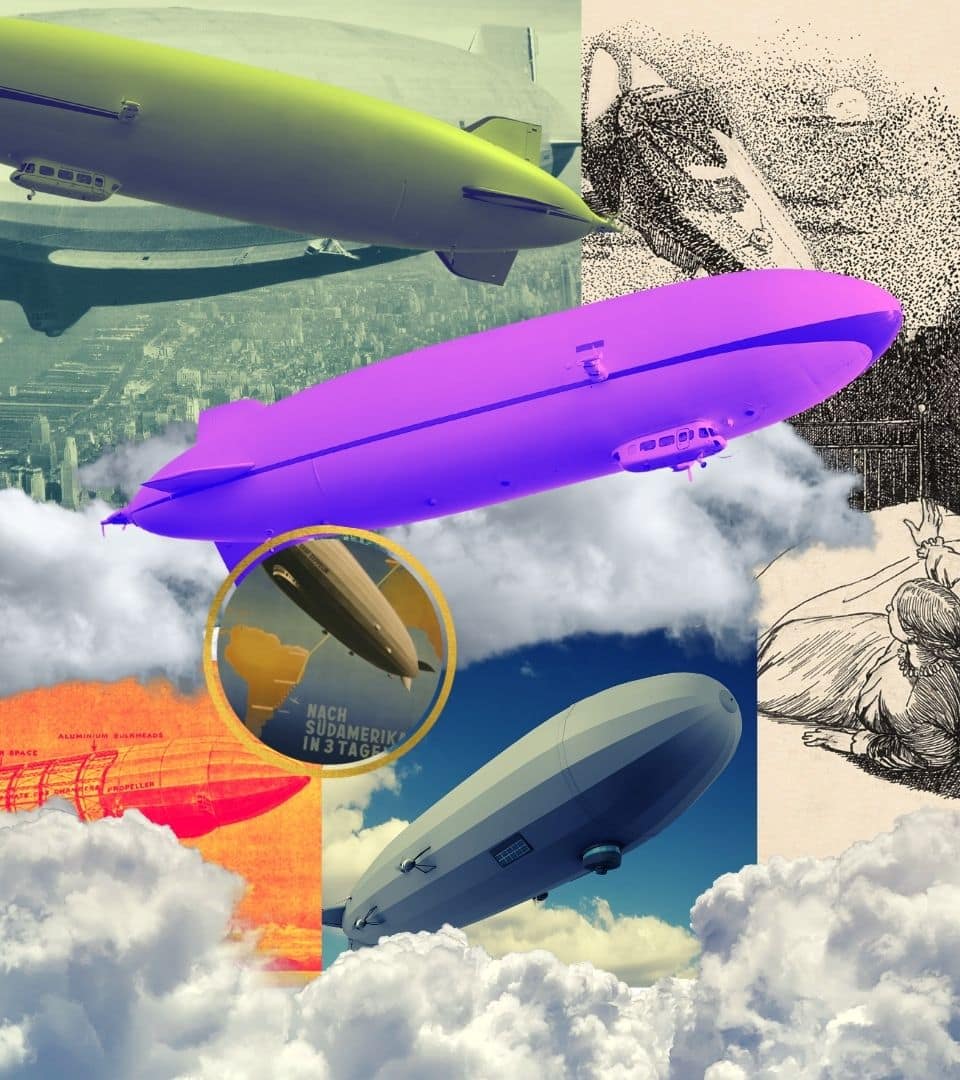 Those much-admired zeppelins or airships, the giants of the sky that captured humanity’s collective imagination at the beginning of the 20th century, are back...and how! "They will be the future of sustainable aviation," according Carl- Oscar Lawaczeck, founder and CEO of OceanSky Cruises, the Swedish company that wants to become the world's first commercial airship airline. 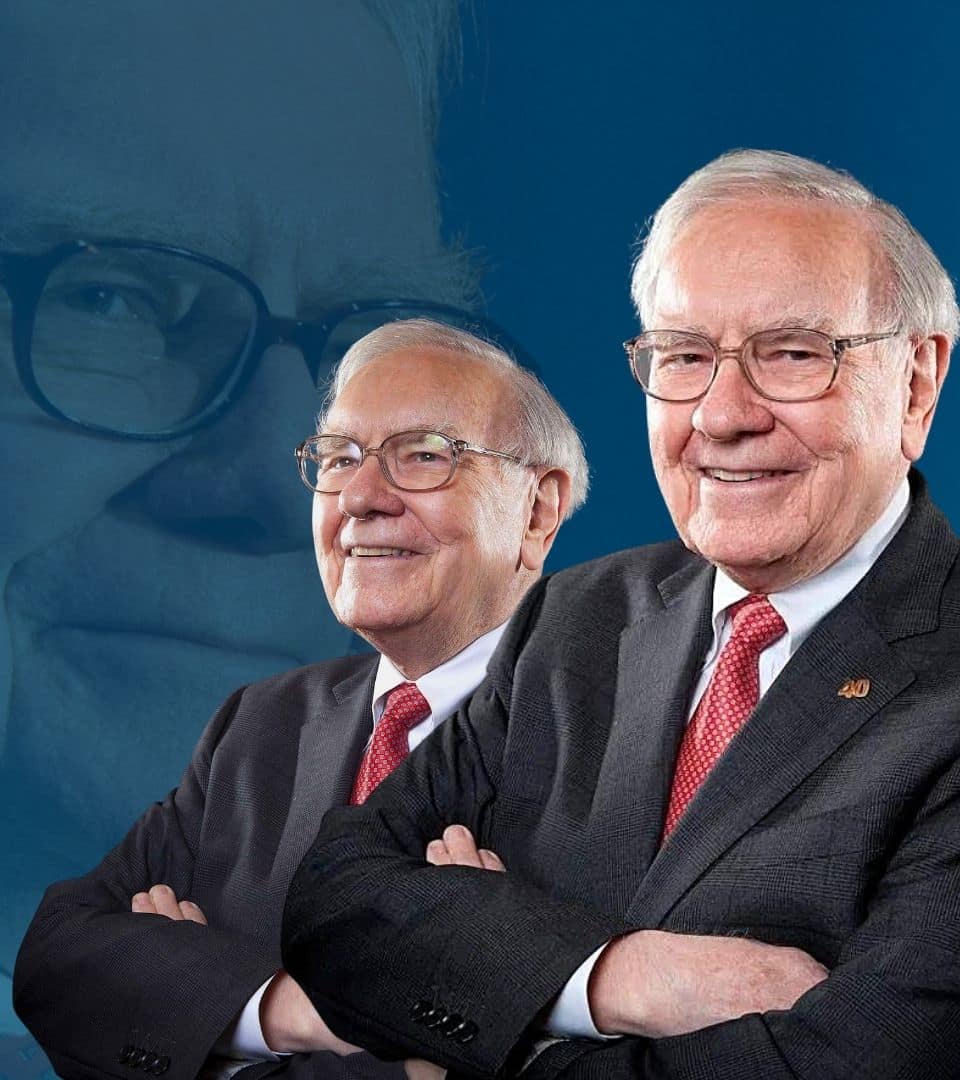