No, a non-existing word

“They have told me that it’s not my turn, that it’s not my time, that no one with my profile has done it before, that it’s going to be a lot of work, but I decided not to listen. I’ve gotten used to saying that I eat ‘no’ for breakfast.”  This is the mantra that Kamala Harris (56), a lawyer and the first female vice president in U.S. history, has repeated throughout her life, and it goes some way in explaining how this woman catapulted herself to the pinnacle of world power. The daughter of a Jamaican father and an Indian mother, both activists and renowned academics, Kamala is a product of the American Dream and a forger of her own destiny. Her professional career is full of “firsts,” as the BBC wrote, ranging from her years as California’s first female Attorney General to her leap to the Senate. She is a woman to keep on the radar in 2021.

The oracle of finance

The respect that the economic and financial world holds for Janet Yellen (74 years old) is deep. The reasons are many. Her brilliant career spans more than half a century in the highest financial offices. She is a graduate of Brown and Yale. She has also been a professor at Harvard, the London School of Economics and UC Berkeley. But her greatest respect was earned from her prediction of the 2008 financial crisis. When The Wall Street Journal, the bible of U.S. economic information, analyzed hundreds of predictions made in speeches and messages from Federal Reserve governors, Yellen’s forecasts turned out to be the most accurate. In January she became the first female U.S. Secretary of the Treasury, promising to fight hard against unemployment and climate change.

When she was 12 years old, Diana Trujillo used to escape the violence and drug trafficking that was prevalent in her hometown of Cali, Colombia, by gazing at the stars. “For me the way to take my mind off everything that was going on was to lie in the grass and look up at the night sky. You’re listening to the animals and looking at the stars and you calm down,” explained this NASA aerospace engineer. Trujillo became known worldwide with her spectacular Spanish storytelling narration of NASA’s Perseverance landing on Mars. The event was followed by more than 1.5 million people and turned Diana Trujillo (41 years old), who had arrived in the United States two decades earlier without knowing English and only $300 in her pocket, into an inspiration for thousands of women looking for a chance in life.

“What is most difficult? That which seems easy: being able to see with your eyes what you have in plain sight,” the quote from Goethe, author of Faust, reflects the meticulous and steadfast work of one of the most innovative filmmakers on the current scene. Maite Alberdi (37 years old) is the first Chilean woman to be nominated for an Oscar. She has specialized in documentaries, which she approaches with a particular methodology that doesn’t follow a script, but rather uses on-site filming to develop a story, a narration. This is what happened with her work in “La Once,” where a group of friends meet weekly for tea and to talk about their daily lives. Alberdi succeeds like no one else in immersing spectators in her work. This time her entry is “El Agent Topo (The Mole Agent),” a documentary which sees her debut as a Director on the red carpet, in which she recounts the adventures of Sergio Chamy, a widower who goes undercover in a nursing home to investigate how they treat a patient.

She is the new CEO of Citigroup and the first woman to hold the top job at a Wall Street bank. Jane Fraser (53 years old) studied at Cambridge University and Harvard Business School. She also lived in Spain for two years, where her goal was to learn Spanish, a language she now speaks perfectly. Although undoubtedly her best move has been her negotiation with her husband, Alberto Piedra — son of one of Fidel Castro’s ministers — as to which of the two would stay at home or bet on a skyrocketing financial career. Piedra, who was Bank of America’s Chief Operating Officer in Europe, lost the argument and retired as Head of Global Banking at Dresdner Kleinwort in 2009, leaving his professional career to care for his children. “You can’t have it all at the same time. You can have it all over the course of decades. I think of my life in different stages. When the kids were little, I needed to be closer, but now it’s different,” Fraser told CNN. 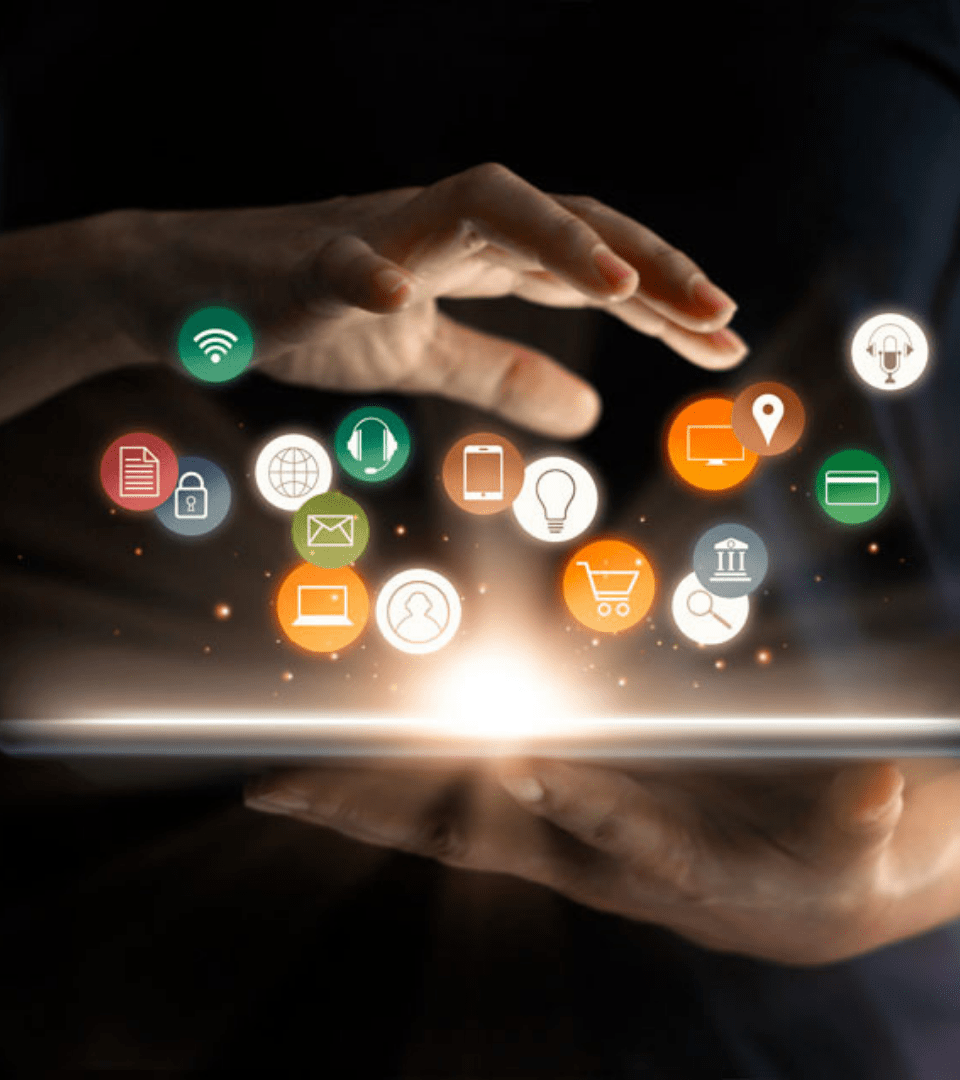 From the fight against fake news, which platforms such as Twitter have become involved in, to the consolidation of podcasts and their payment model, below we share some of the musts that are sure to shape the industry this year.