A decade on from its first digital subscription, the bet made by the New York Times — one of the most prestigious newspapers in the world — has taken shape and been transformed into a successful model; one which is being closely scrutinized by a number of media companies in the world.

What do the numbers say? The digital subscription model at the New York Times (NYT) has grown exponentially in recent years. As a result, this renowned media outlet gained the financial independence necessary to free itself from having to rely solely on advertising revenue.

Why does this matter? While the world’s press undergoes trying times and its executives reel wondering how to survive within a ‘stagnant model‘ with plummeting advertising revenue and no clear subscription paradigm, the NYT team is popping champagne to celebrate the digital transformation process begun in 2011.

How did they do it? In 2011, the NYT introduced a paywall but continued to bet on journalistic excellence and moving forward in the digital world.

The final stretch: Numerous news events allowed the New York newspaper to create the “perfect match” needed to consolidate its digital area. However, it was at the end of 2020 that it set a record in digital subscriptions.

The opportunities: The bets on other digital offerings, such as the Cooking and the Crosswords applications, led to dizzying growth in digital subscriptions.

Will the paper die? “I think the Times will survive as a print newspaper 10 more years, maybe even 15; I’d be surprised if it makes it to 20,” said Mark Thompson, the paper’s chief executive officer from 2012 to 2020, and the person who implemented the company’s big business turnaround. 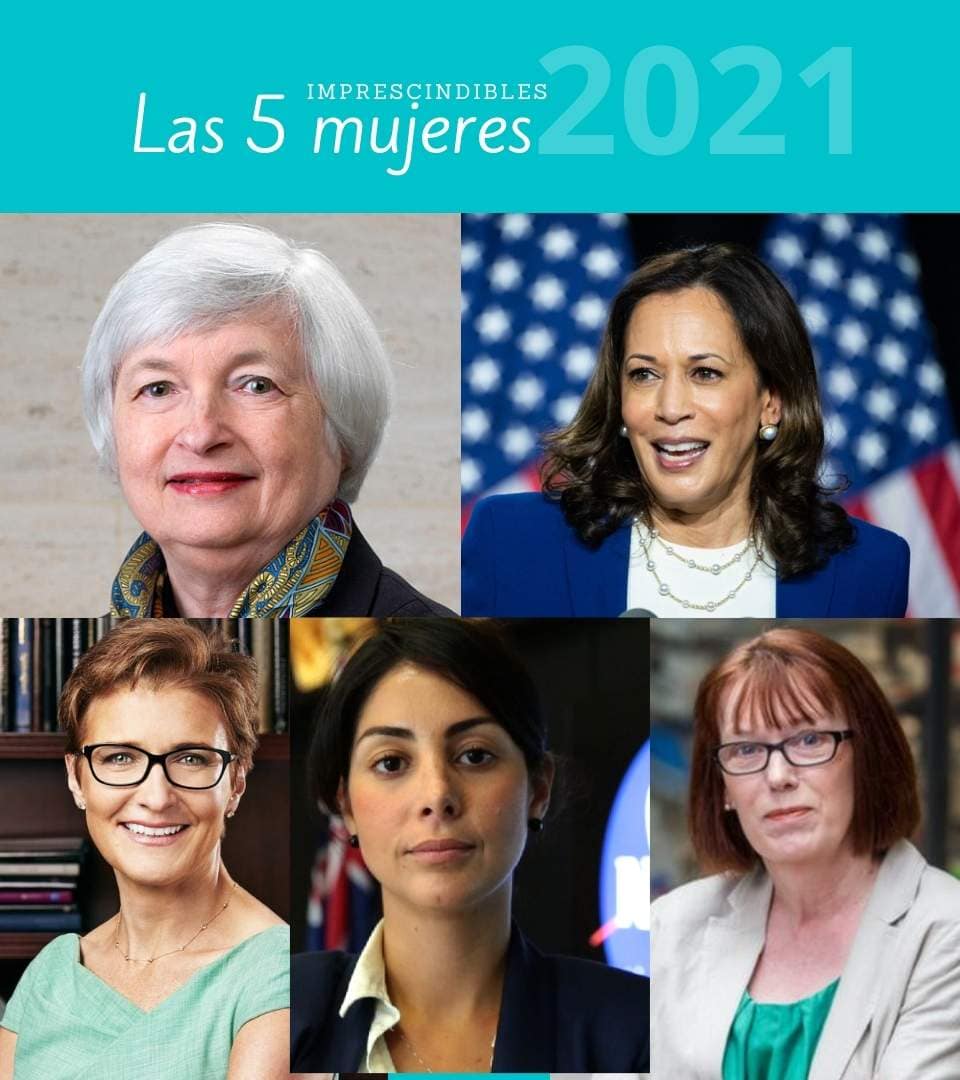 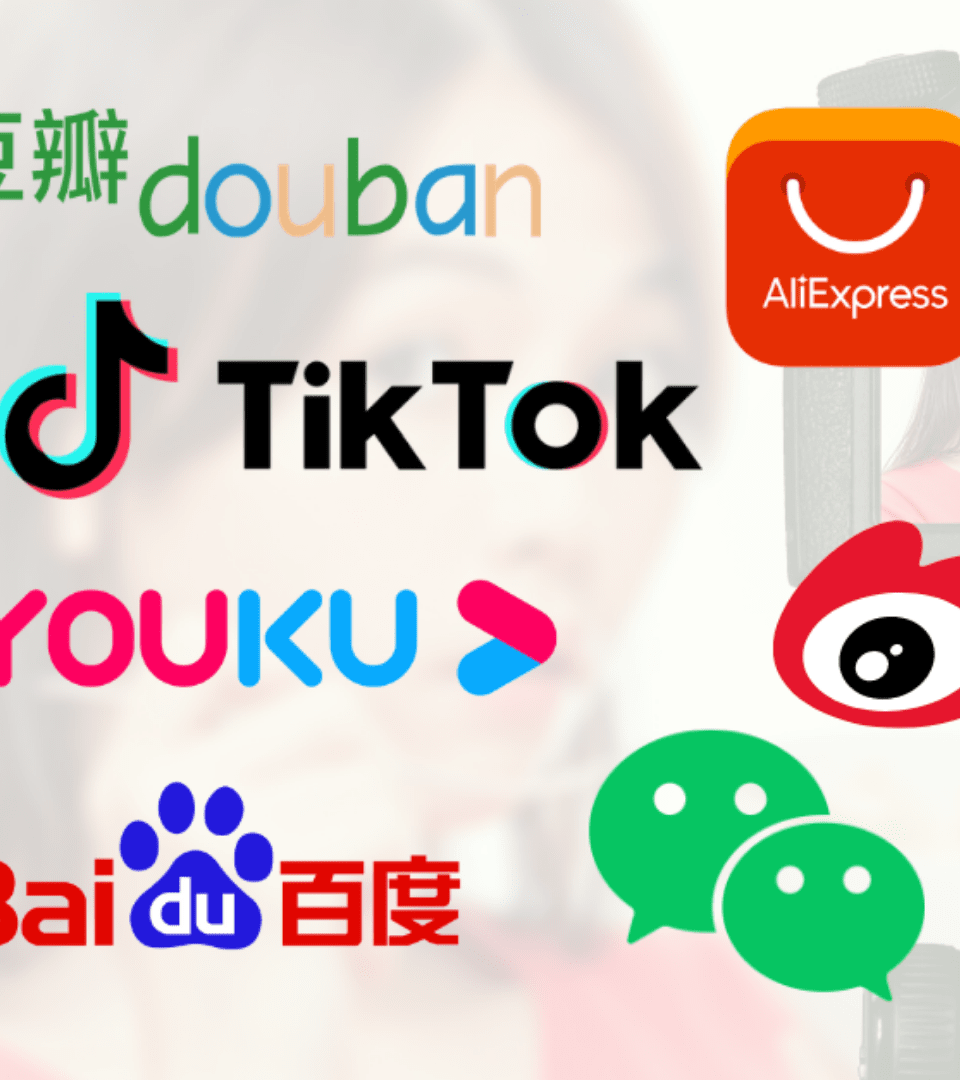 This Asian country has its own digital ecosystem, in which each app has millions of users and features that are fully on par with those in the Western world. The following is a list of the leading technology networks and platforms in the planet's second largest economy.